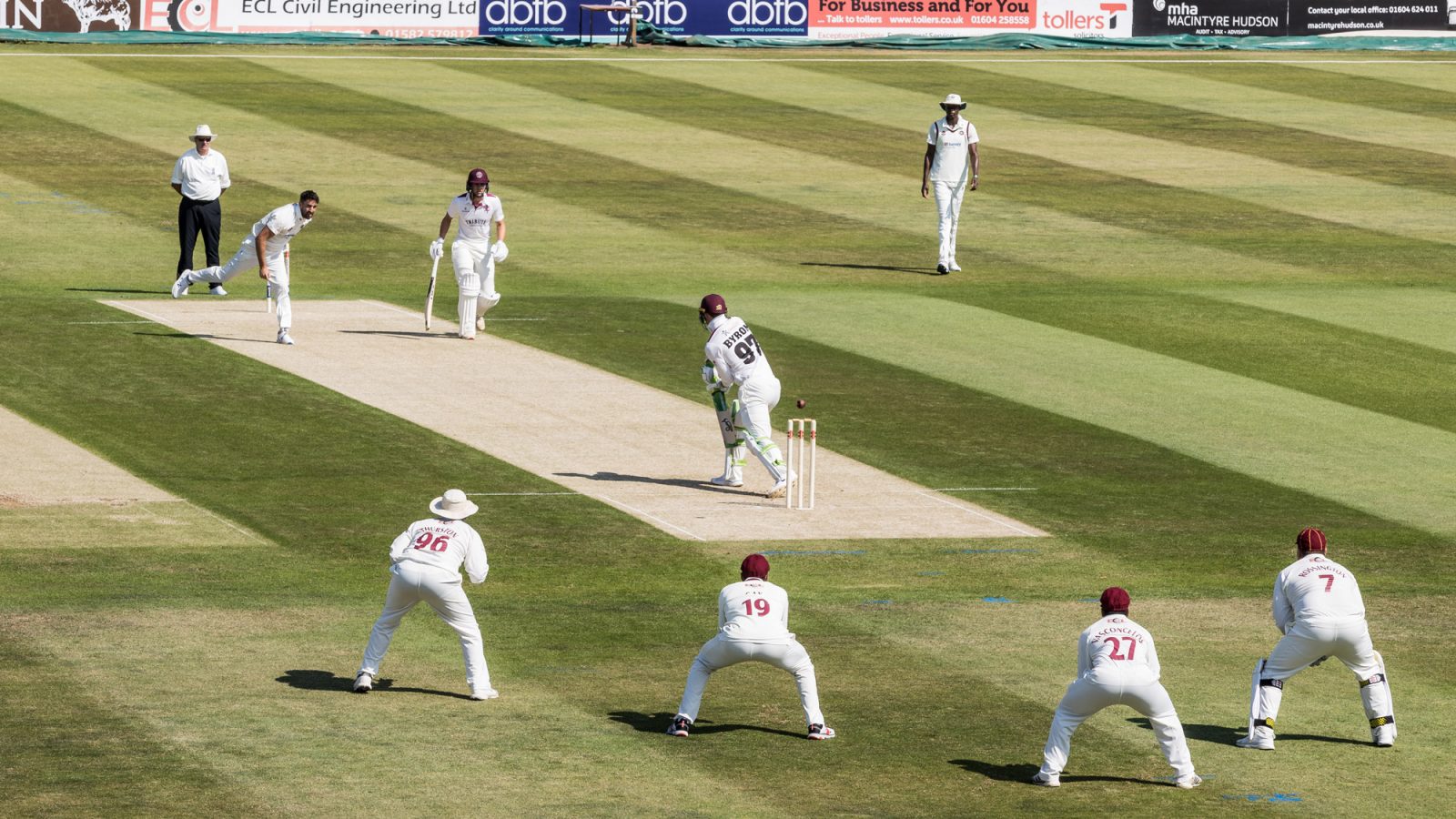 The BBC has signed a new four-year deal with the ECB to provide ball-by-ball commentary of every men’s First Class and List A cricket match played in England and Wales covering the LV= Insurance County Championship, the Royal London Cup and the Vitality Blast.

The deal will see some 3,100 days of cricket broadcast on the BBC’s network of local radio stations, the BBC Sport website and BBC Radio Wales (in the case of Glamorgan games). Some will also be aired on BBC Radio 5 Live Sports Extra.

The agreement means the BBC will provide coverage of all red and white ball competitions for the following four domestic cricket seasons through to the end of 2024.

The Club are delighted to confirm Andrew Radd will remain the voice of cricket in Northamptonshire as he returns to the mic this season. Supporters will be able to enjoy Radd’s commentary and insight through both BBC Local Radio and the Club’s online live stream.

Stephanie Marshall, Head of Sport for BBC England, said: “Last year this service was invaluable for cricket-lovers across England and Wales as all the matches took place behind closed doors.  As we start to come out of lockdown, we hope the stands will start to fill – but, as ever, we will remain at the heart of it all with ball-by-ball commentary of every single match.”

Tom Harrison, ECB Chief Executive Officer, said: “The BBC’s ball-by-ball radio coverage of county cricket is the soundtrack to the summer for so many people and we are delighted to have agreed a long-term deal ahead of the new domestic season.”

“The informative and entertaining commentary has never been more important than during the pandemic to ensure our passionate county members and fans can listen to every ball this summer and keep us all closely connected to the county game.”

Included in the deal is a commitment to get new and diverse commentary talent on air through the BBC’s ‘third voice’ scheme.

Adam Mountford, Assistant Editor of BBC Cricket, said County Cricket is “a cornerstone” of the corporation’s coverage. He added: “The County Cricket service has proved to be a breeding ground for the next generation of cricket commentators with the likes of Charles Dagnall, Aatif Nawaz, Isabelle Westbury and Scott Read all becoming Test Match Special regulars following time spent doing County games.”

The deal also benefits Welsh listeners. Graham Davies, Managing Editor of Sport in BBC Wales, said: “This is terrific news for all cricket lovers in Wales and we look forward to bringing ball-by-ball coverage of all Glamorgan’s matches to Welsh audiences over the next four seasons.”

Listeners will benefit from the experience of respected commentators from right across the BBC Local Radio network. One such is Anthony Gibson, who recently celebrated 50 years covering cricket for the BBC, particularly Somerset County Cricket Club.

He said: “For thousands of the most dedicated cricket followers, and for many cricketers as well, the County Championship is the Holy Grail:  the most important competition of the summer; uniting communities in their interest and support.”

“That the BBC, supported by the ECB, can bring commentary on every ball of every game to these supporters, wherever they are, is the ultimate in public service sports broadcasting. It’s a service that I feel genuinely privileged to be part of.”