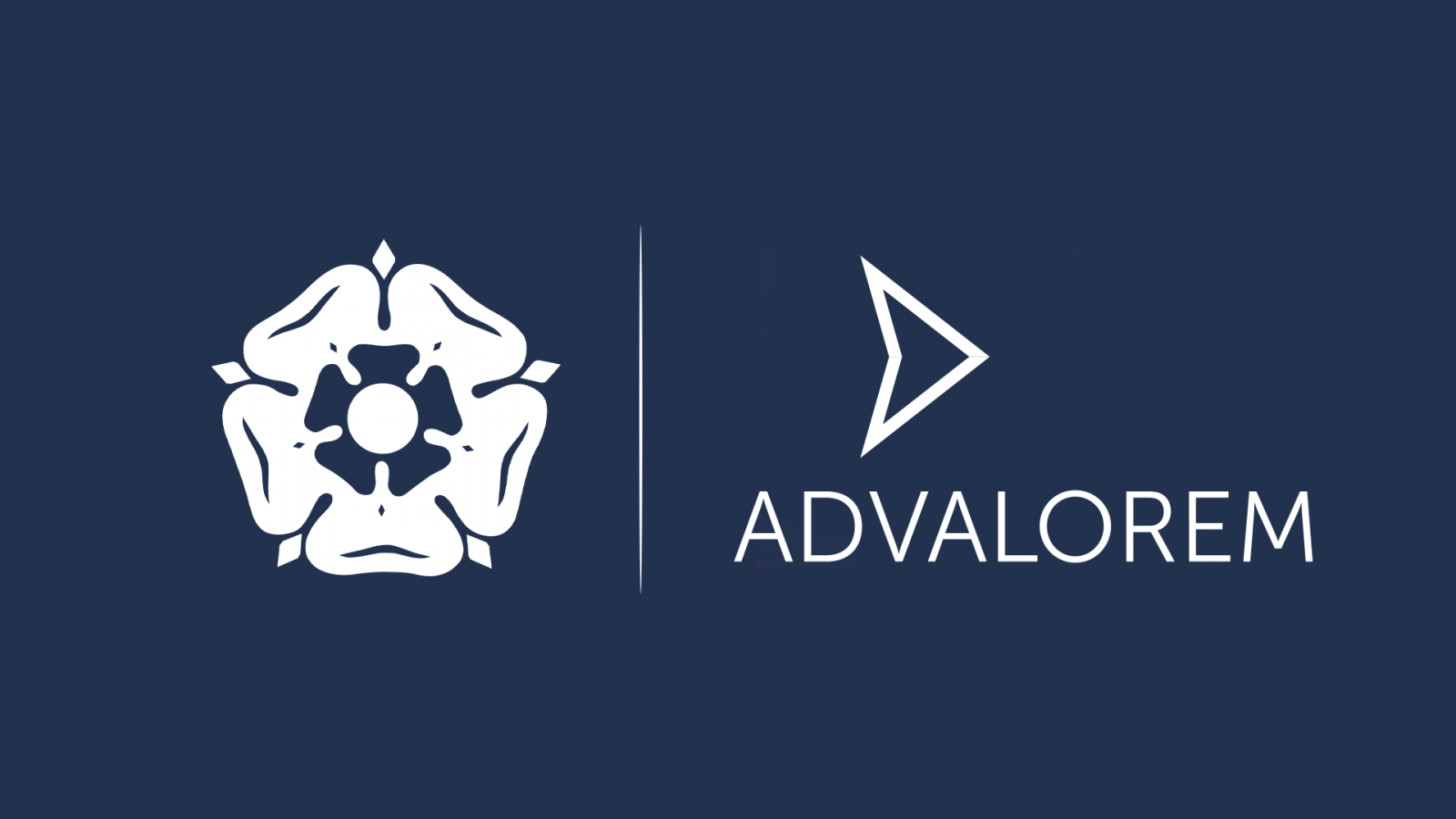 Northamptonshire County Cricket Club are delighted to confirm Ad Valorem have extended their partnership with the club.

Based in Milton Keynes, Ad Valorem are one of the region’s leading firms of chartered certified accountants and have been longstanding supporters of the club.

“The close relationship we’ve had with Ad Valorem has stood for a number of years now so it’s really exciting to see it continue and expand.” Northamptonshire’s Partnerships Manager Steven Crook said.

Top order batsman Charlie Thurston becomes a brand ambassador for Ad Valorem, who will also appear on the side of the Steelbacks playing caps.

“We have followed Charlie’s progress from his days at Bedford School playing alongside our son and we are very excited to support him in a small way at the start of his career.” Ad Valorem Managing Director Nigel Adams said.

“We look forward to seeing his continued progress in the 2021 season.”