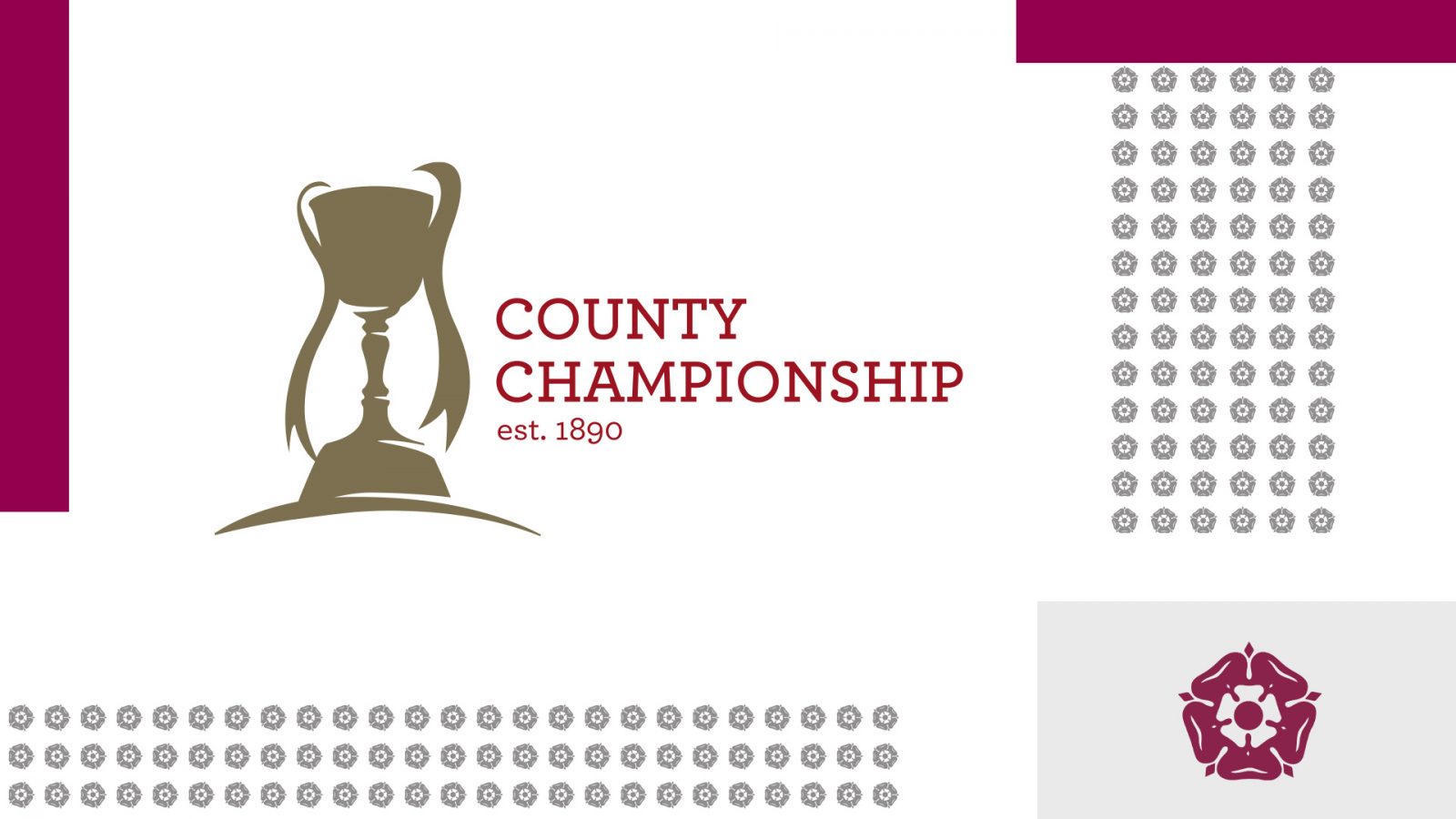 Cricket is set to return to The County Ground when the 2021 Men’s County Championship gets underway on Thursday 8 April.

Fixtures and dates for the initial stage of the remodelled tournament have been announced today with Northamptonshire’s first ten fixtures confirmed.

Northamptonshire’s white ball fixtures, including the 2021 Vitality Blast, will be released in early 2021 with tickets and Season Tickets for 2021 available from mid-January.

The First-Class Counties agreed in October to reshape the Men’s County Championship structure for next summer only to help mitigate against the possible impact of COVID-19.

Each First-Class County has initially been placed into one of three seeded groups of six and has been scheduled to play five home matches and five away matches during the Group Stage.

The opening nine rounds of Group Stage matches are to be played on consecutive weeks and all are due to begin on a Thursday with a scheduled Sunday finish.

The Group Stage will conclude in July with the Round 10 and 11 matches to begin on a Sunday. All the First-Class Counties will play in the final round of Group Stage fixtures.

The top two counties in each group, at the end of the Group Stage, will progress to Division One, with the other counties moving into Divisions Two and Three, where they will each play a further four matches.

The winner of Division One will be crowned the 2021 County Championship winners.

The opening round of Divisional Stage matches will begin on the Bank Holiday Monday 30 August.

The five-day Bob Willis Trophy final will be played between the top two counties in Division One and is scheduled to start on Tuesday 27 September.

ECB Managing Director County Cricket, Neil Snowball, said: “We’re all looking forward to the return of the County Championship in 2021 after a very challenging year in 2020.

“Despite the significant hurdles that we faced this year, the domestic game still found a way to play meaningful cricket across men’s and women’s formats while ensuring that our members and supporters were able to remain close to the game through advanced live streaming of matches.

“Once again we have seen an innovative and collaborative approach between the ECB and the 18 First Class Counties that has enabled us to plan for 2021 with a new, County Championship structure for 2021 only, that is designed to be both exciting for players and supporters and also flexible to the possible ongoing impact of COVID-19.

“We are also working hard with all 18 First-Class Counties to ensure that we are able to welcome the return of crowds safely next year and will continue to work closely with Government and all relevant authorities.”

For the full fixture list visit ecb.co.uk or receive the County Championship schedules direct to you with the ECB’s digital calendar via this link.