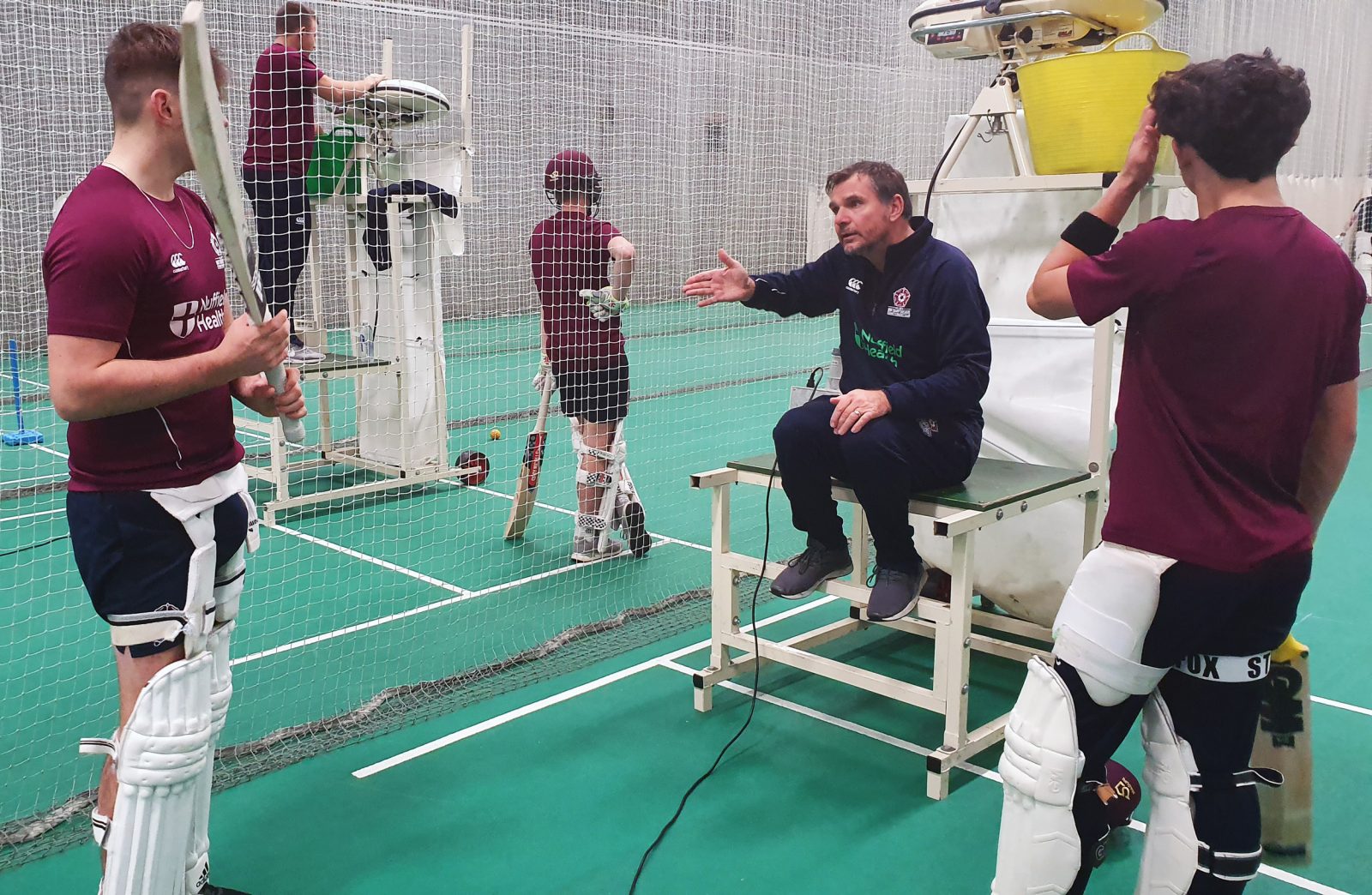 Northamptonshire’s 2020 intake of talented young cricketers has been unveiled. 17 players will join the Emerging Player Programme with a further 9 joining the Academy setup.

The Academy acts as the final step of the junior pathway, and the bridge into First and Second Team cricket for players up to the age of 18.

“Last year was great for our Academy players with lots of game time in the Second Team for the older lads. Seeing Emilio Gay go one step further and make his First Team debut at the end of the season was really rewarding and a credit to his hard work.” Academy Director Kevin Innes said.

“We’re hoping to build on that further this year and it’s a pretty exciting time for the pathway in general, which is seeing a lot more staffing to help with player progress.

We’ve had a month of training already with players receiving valuable expertise from our Head Coach David Ripley and Club Captain Adam Rossington, while also working with many highly qualified coaches.”

The Emerging Player Programme sits just below the Academy in the performance pathway structure and is the first rung on the ladder for the most promising players aged between 13 and 17 in the Northamptonshire and surrounding minor county pathways.

“It was a fairly rigorous selection process whereby we tried to leave no stone unturned, selecting players that we feel show the potential to go forward and push for academy places over the next 12-18 months.” Swann said.

“The performance coaching staff were highly impressed by the overall standard of the player’s trialled and are looking forward to working with this excellent group of players. The players have all shown the required skill level, accompanied with their individual potential, but the hard work starts now in terms of the players demonstrating the work-ethic and qualities required for the next level.”

They begin their EPP training on 14th January 2020.

Northamptonshire CCC have an excellent record of producing professional players who go on to represent both the county and England, with five academy graduates in the current first team squad. Alex Wakely, Rob Newton, Graeme White, Rob Keogh and Saif Zaib all developed through the pathway with the likes of David Willey, Ben Duckett and Olly Stone going on from Northamptonshire’s academy to international honours.